Humans are energized by purpose — especially when it’s larger than oneself and yet personally compelling.

For innovation practitioners, purpose fuels the human drive, imagination, and action of creating a brand new offering and putting it out into the world. 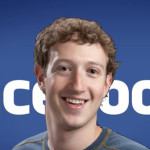 For example, for Facebook’s Mark Zuckerberg, social connection is a purpose that has magnetized him — something he believes matters in the world. In Zuckerberg’s words about Facebook:

“But the biggest thing that thematically (the Social Network film) missed is the concept that you would have to want to do something – date someone or get into some final club – in order to be motivated to do something like this. It just like completely misses the actual motivation for what we’re doing, which is, we think it’s an awesome thing to do. … For me, computers were always just a way to build good stuff, not like an end in itself. … The thing that I really care about is making the world more open and connected. What that stands for is something that I have believed in for a really long time.”

See why, in the 21st century, society needs a lot of innovation.

From a lot of people fueled by their version of purpose

And empowered by innovation’s methods

To generate change “by way of value.”

A chain reaction of response to “value” provides innovation’s powerful and important force for change: 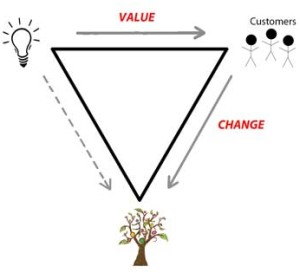 Societal-level benefits are the reason innovation matters so much.

In the 21st century, three key measures for resource fruitfulness are known as the “three P’s”:

In the brief version of examples below and throughout the gallery of examples at this site,

Notice that innovation’s ultimate societal benefits rely on its chain reaction of forceful value — practitioners responding to compelling purpose, customers responding to a compelling new offering, and then the value to society of more fruitful use of resources: 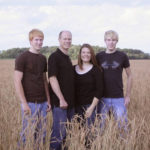 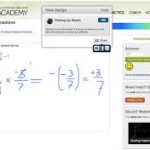 Zoom in just below for focus on each part of the chain reaction of value … beginning with focus on the practitioner.

ZOOM IN –> Value to Practitioners

In the words of an Adobe Vice President of Creativity: “We innovate because we care.”

The positive force of purpose isn’t limited to founders. It can influence a large team of practitioners with widely varying strengths — complementary strengths — all channeled to the shared, compelling picture of possibility.

For example, an article about Facebook quoted a vice president “who was doing a master’s in artificial intelligence” and initially thought Facebook would be a waste of time:

“And the interview completely changed my mind. I saw the vision.
I came in, and I saw it on a whiteboard.”

Or to borrow a quote of Frederick Douglass, which seems applicable to innovators as well:

“Poets, prophets and reformers are all picture makers … the secret of their power and of their achievements.”

The picture of possibility is based on innovation’s two types of hypotheses: 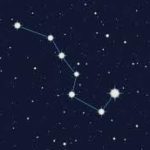 Innovation’s hypotheses, like hypotheses for science, are formed by making new connections of pertinent knowledge:

Most important, for innovation, a “true” hypothesis is one that passes the customer test.

A Map for Putting New Value Out into the World

For any size or type of initiative, a framework such as a “business model canvas” (depicted just below) illustrates the types of “how” hypotheses that support a “what could be” hypothesis. 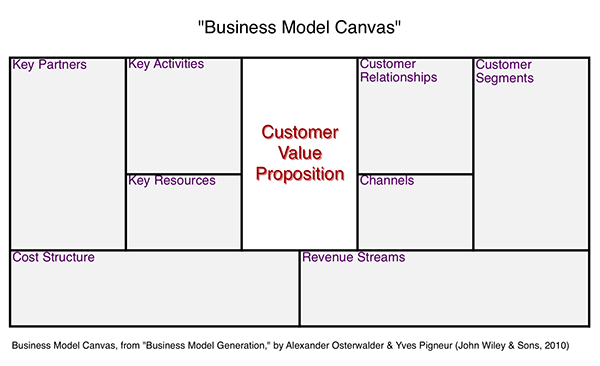 “How” hypotheses continue day to day: 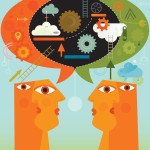 ZOOM IN –> Value to Customers — A compelling offering

Value is a positive force.

Even if a context is considered problematic, innovation’s force of value calls for a positive change catalyst. 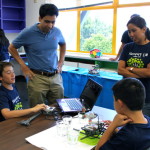 The force of value is pertinent to most every human and social exchange.

New value as a force for change has been called pertinent to “all (human experience) except that which could be called existential, rather than social.”

Not all value is created equal

Pertinent to any scale 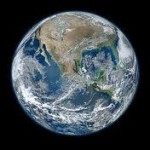 Innovation’s ultimate societal effect can be the least visible.

Innovation’s change-by-way-of-value is considered essential for the progress of better lives for an expected global population of many more people.

There are also more knowledge-based resources than ever that can support compelling pictures of possibility for practitioners:

So what’s the key limiter?

Your Type of Purpose

There are models and tools to support the practitioner “purpose” aspect of innovation’s methods, as with other aspects of these methods. For example:

Use this site’s Gallery of Examples as one tool:

Try searching by what you genuinely think matters.

Also, use the examples and lens as perspective for seeing the everyday world — for noticing opportunities to create compelling new value from existing resources.

And use this site’s Blog for regular tips about discovering purpose and harnessing innovation’s positive power for catalyzing change.