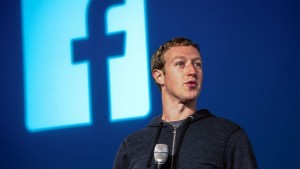 1. Agent Path to “What could be” Hypothesis

By age ~10, Mark Zuckerberg began developing a love of, and unusual skill for, programming practical applications — “hacking” … to use Zuckerberg’s words.

2. “What Could Be” Hypothesis

After the success of TheFaceBook at Harvard, Zuckerberg introduced it to other selective colleges/universities (e.g., Columbia).

4. Change By Way of Value

I remember really vividly, you know, having pizza with my friends a day or two after—I opened up the first version of Facebook at the time I thought, “You know, someone needs to build a service like this for the world.” But I just never thought that we’d be the ones to help do it. And I think a lot of what it comes down to is we just cared more.” [Entrepreneur]