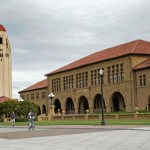 Larry Page’s research for his doctoral dissertation in Computer Science led to the actionable insight that became Google:

2. Hypothesis of “What Could Be” As New Value 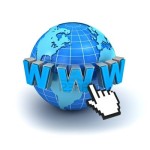 Acting on the hypothesis could mean more fruitful use of Page’s computer science knowledge and imagination, given his self-described motivation to pursue new knowledge and/or technical capability for the benefit of practical applications.

3. “How” the Hypothesized New Value Could Become an Offering

Some Key Elements of Business Model:

Instead of completing a dissertation, Page, accompanied by fellow Stanford Ph.D. Computer Science student, Sergey Brin, began to focus on the “how” of developing their vision for a superior search engine. 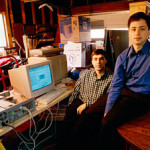 Transition to the garage: 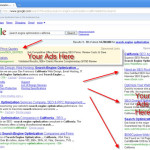 Although Google’s first focus was technical performance, the young company experimented continually in early years with varying types of revenue sources. It wasn’t until they tried “Ad Words,” in 2000, and then modified it into something novel and highly effective, by 2002/03, that Google found a primary revenue source that met their high standards. 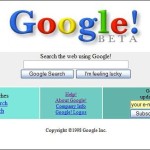 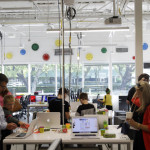 4. Why Google’s Agents Would Do This

Although Google’s extraordinary success might make the answer to “why do this” seem obvious, there were plenty of early sacrifices that would make the answer less obvious. For one thing, both Page and Brin abandoned their funded and prestigious doctoral work in order to focus on developing Google as a business, which included “max(ing) out three credit cards.” 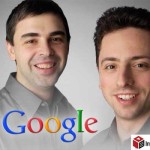 In the years before making the decision to start Google, Page actually spoke to his “why” — his driving motivators — at the time of his hypothesis regarding a way to use links toward better search engine performance: